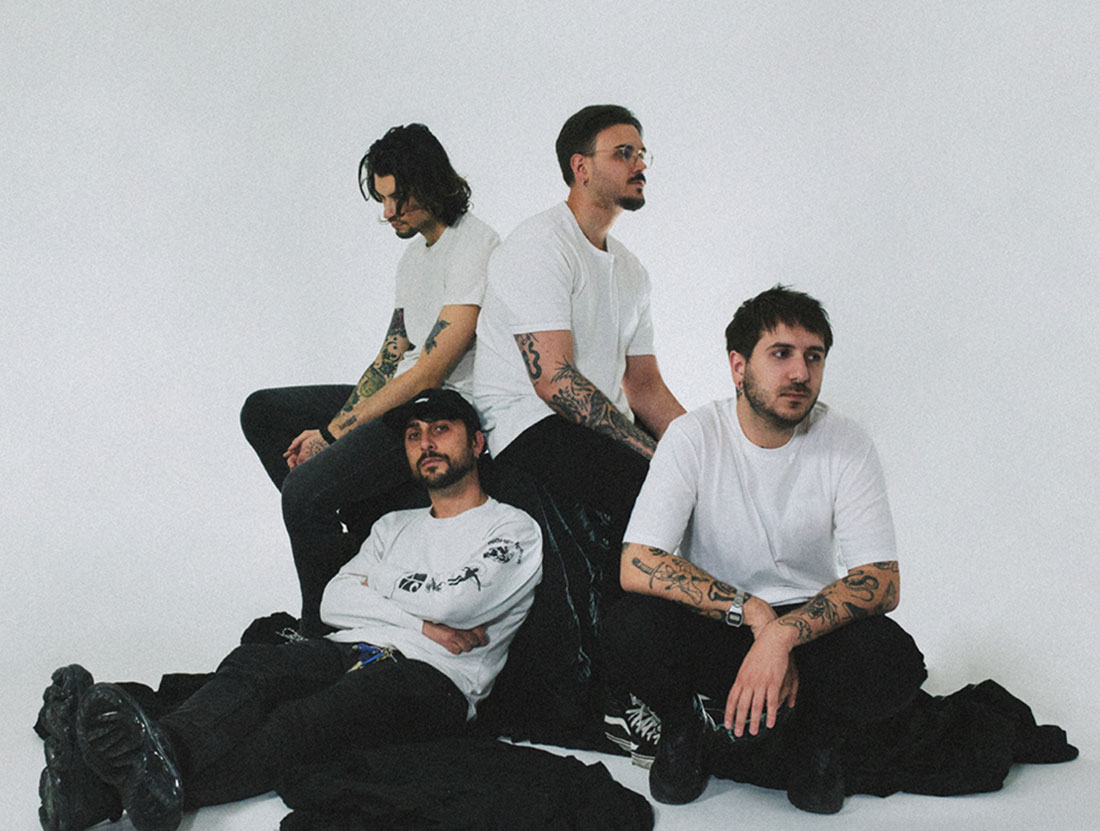 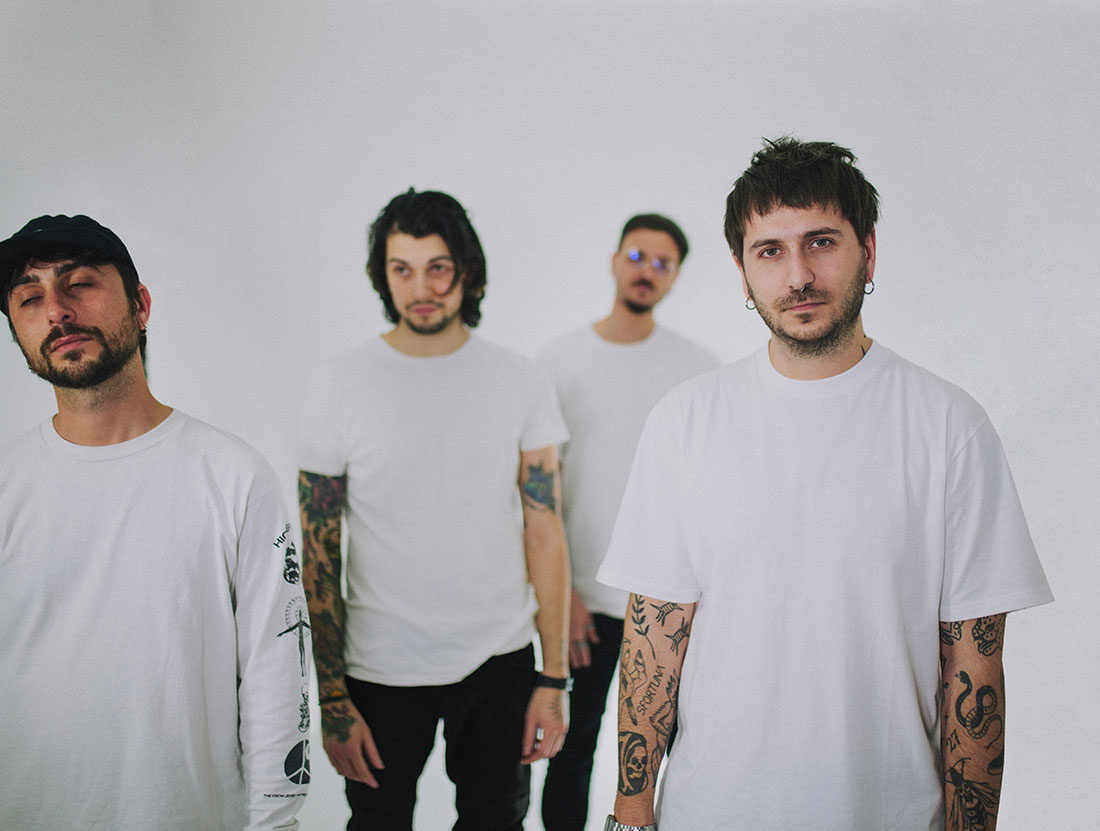 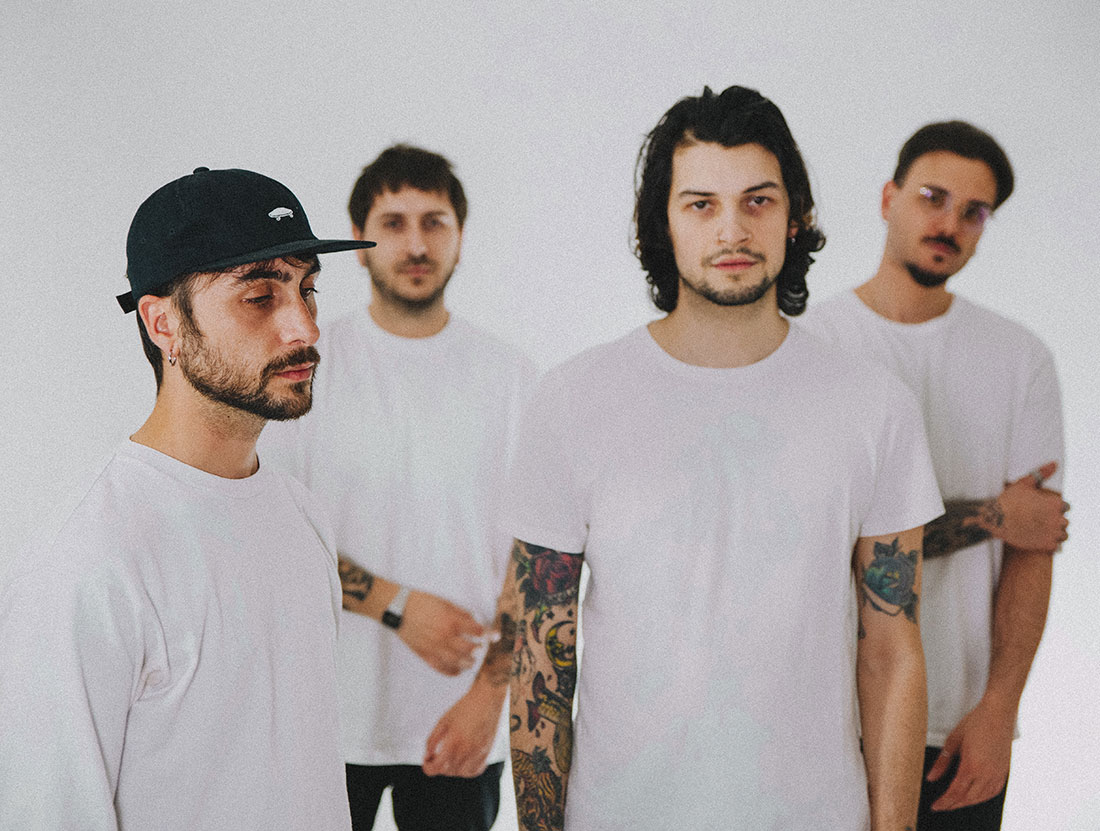 Youngest started out in 2016, inspired by acts such as Title Fight, Basement and Citizen.
In the same year, their first EP, “We’re Made of Memories” was released.

Youngest released their first single “Komorebi” via Pan Music Production and Failures for Italy
and Jawbone Records for the UK.
The dark, brooding sound of the band, influenced by shoe-gaze and grunge, paired with a modern sensibility,
and the introspective lyrics definitely set Youngest apart from their peers.
In 2019, the band embarked on their new projects with a different approach to writing and a taste for experimentation, drawing inspiration from bands like Nothing and Teenage Wrist e Whirr.
The band then released “Ghosting”, “Slow Fade” and “Lotus”, which has been recorded
mixed and mastered by Pan Music Production.
“Never/Nowhere” is their latest single, out on 31st May. The band is currently working on an EP, which is scheduled to be released before the end of 2021.